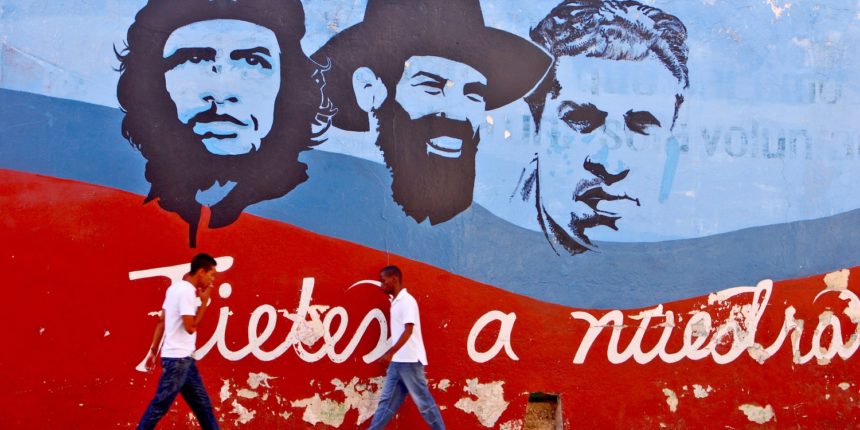 Cuba has announced it is considering the use of cryptocurrency in order to bolster its finances.

According to a report from SBS-AAP, the country’s Communist government announced on state-run TV that it would potentially use crypto as part of a package aimed to boost incomes for as much as a quarter of Cubans and assist with market reforms.

The move is possibly influenced by the nation’s ally, Venezuela, which launched its own “petro” cryptocurrency early last year. It’s not clear from the report if Cuba might launch its own token or use existing alternatives.

Like Venezuela, Cuba is suffering from tough U.S.-led sanctions and has also seen a drop-off in aid from Venezuela which is undergoing both financial and political crises of its own.

In the TV announcement, Cuba’s President Miguel Diaz-Canel indicted that the cryptocurrency plan is aimed to raise national production and demand in order to boost growth.

The package would reportedly boost some pensions and wages for employees within public administration, social services and state-run media, almost doubling their average monthly wage.

If so, the state appears to be placing a lot of hope in its crypto dreams. Venezuela has not seen its petro token take off internationally, despite having touted it at OPEC as a means for the world to pay for oil.

Companies assisting the project in avoiding sanctions could also get in hot water. A Russian bank was itself sanctioned by the U.S. Treasury after it was considered to have assisted financing of the petro. 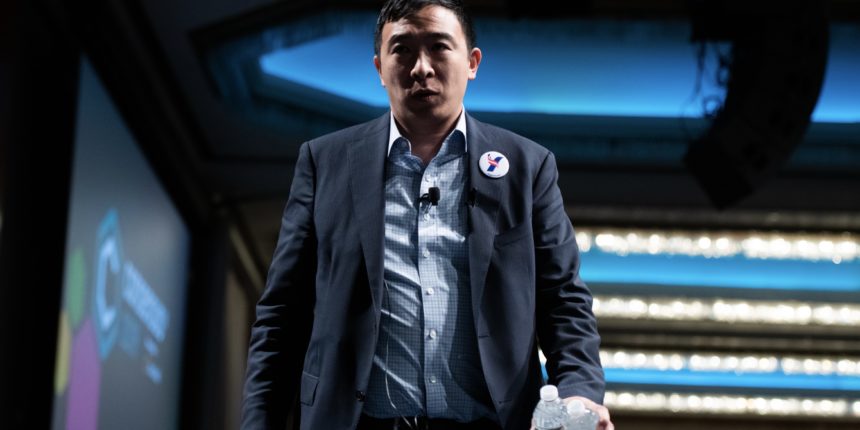 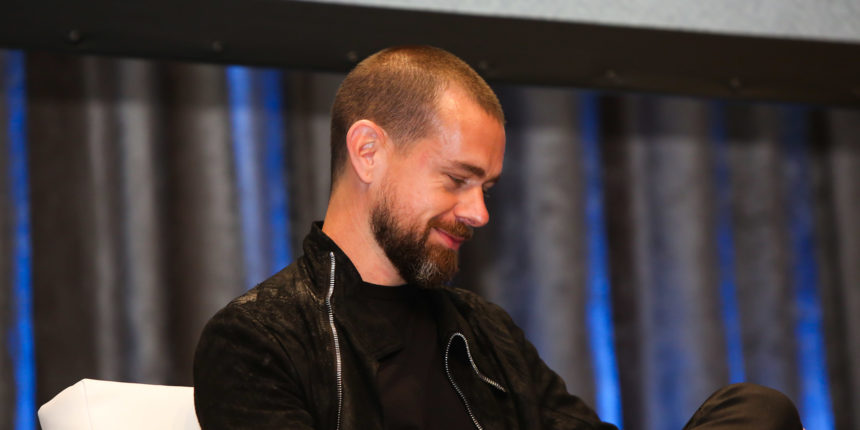 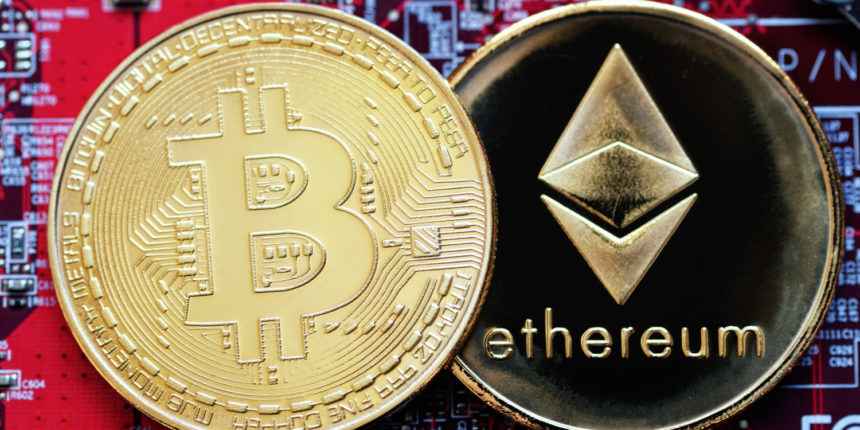 Coders Are Trying to Connect Bitcoin’s Lightning Network to Ethereum